Figured I'd share some of what I've been doing, perhaps Zakis has a few to share as well?

I carry a sloth on my back To battle.. on a fishing boat Gyoin sport fishing is a blast I tried man, I really did. Once I saw a cap on tradeskill abilities, I just couldn't do it.
D

You call that a fish?!


Assassins CREED!
And omg you are playing a male! Did you swap?


What the fish?
Z Have you had sea battles yet or just this: YOU LET THEM LIVE?! Well you can do some awesome stuff with the physics of cryengine and the harpoon launchers on clippers lol. The second and third picture was us moving resources north after the server merge. We have had a ton of fun on the ocean lately. Goon Squad is part of the coalition we are in. Oddly enough, they are not affiliated with THE Goon Squad and had never heard of them until we explained it lol. I find that odd and hard to believe but its possible a few of the original members that created it as a splinter group are gone.
P

I see your gliding.

And raise you this: 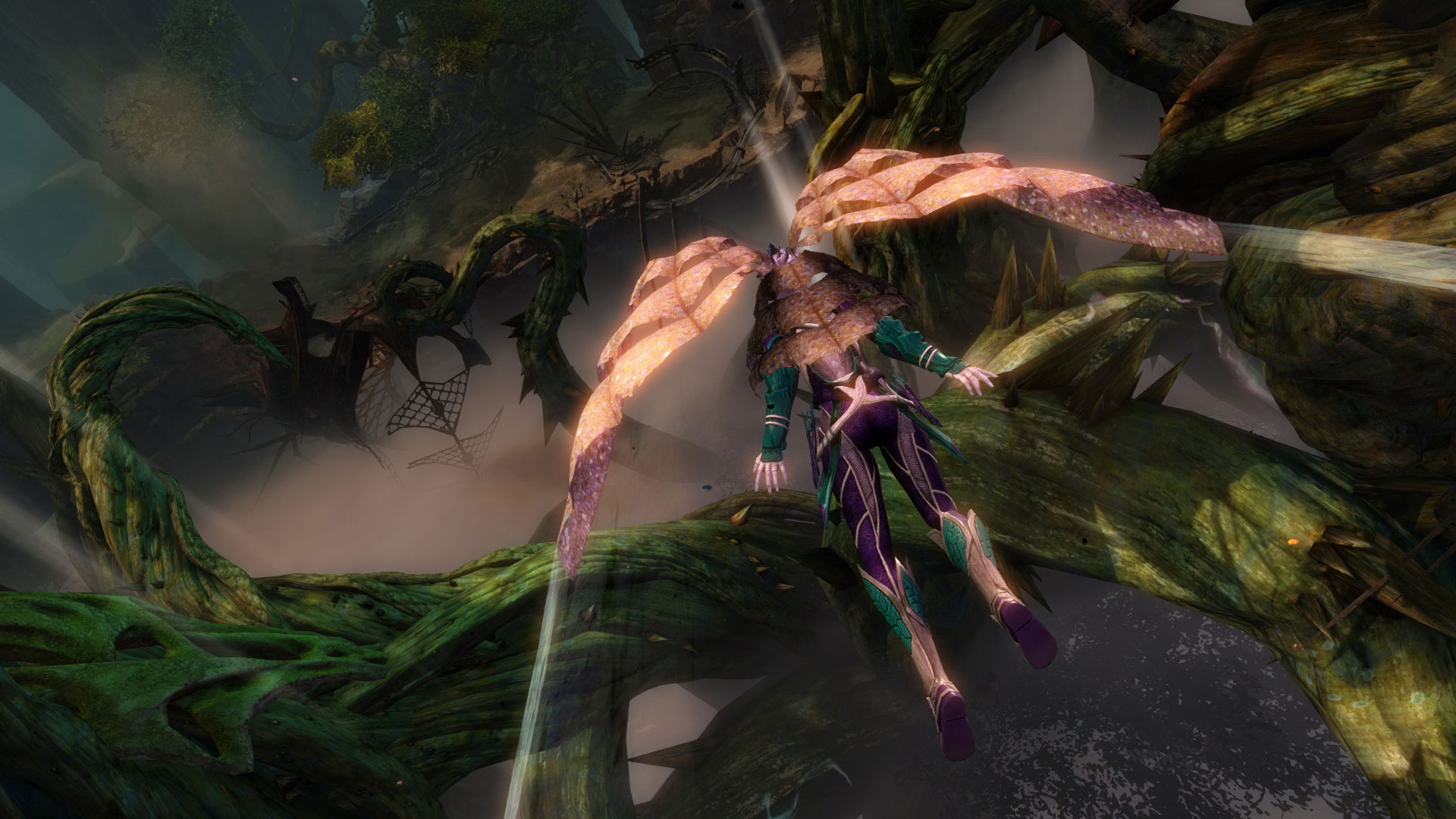 Thread Starter
Is that a hat?

PsionicFox said:
I see your gliding.

And raise you this:


Oh did the expansion drop? That was like a silent release if so.
P

tr1age said:
So time to make a thread and tell us what you think
Click to expand...


You're going to make me use pictures and stuff, aren't you?
C

Thread Starter
What game is that?
E

Crake said:
What game is that?
Click to expand...